One year of weddings with the X camera’s. Surely I must struggle with the slow AF and Low Light performance ?

Evening pictures // Wedding acts
It’s dark outside, the venue doesn’t have the best lights (or in this case .. almost none), things move around. A Pocketwizard TT5 & 580EXII on a stand. TT1 on top of my XT1.

Did you know you can even get your AC3 zone controller to work with Fuji’s ? I followed this handy guide from Zander White. 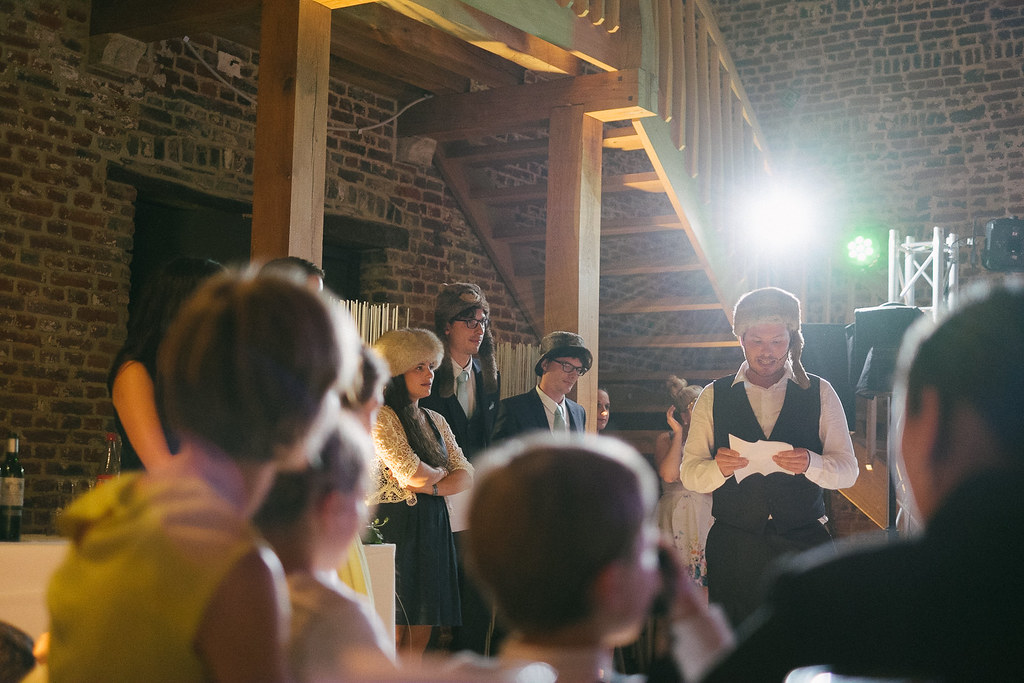 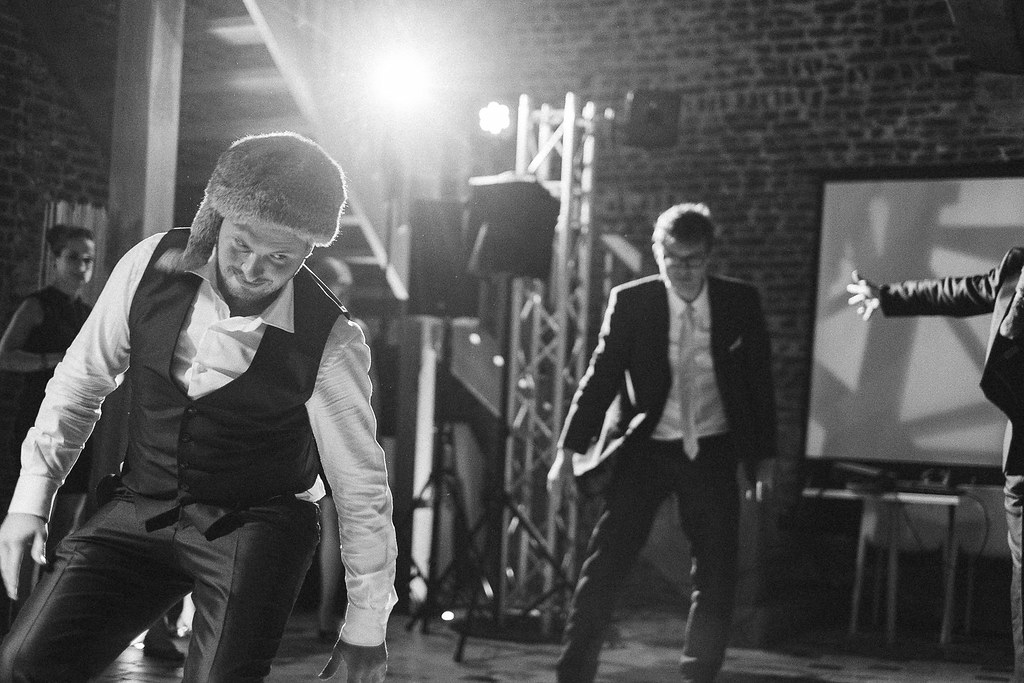 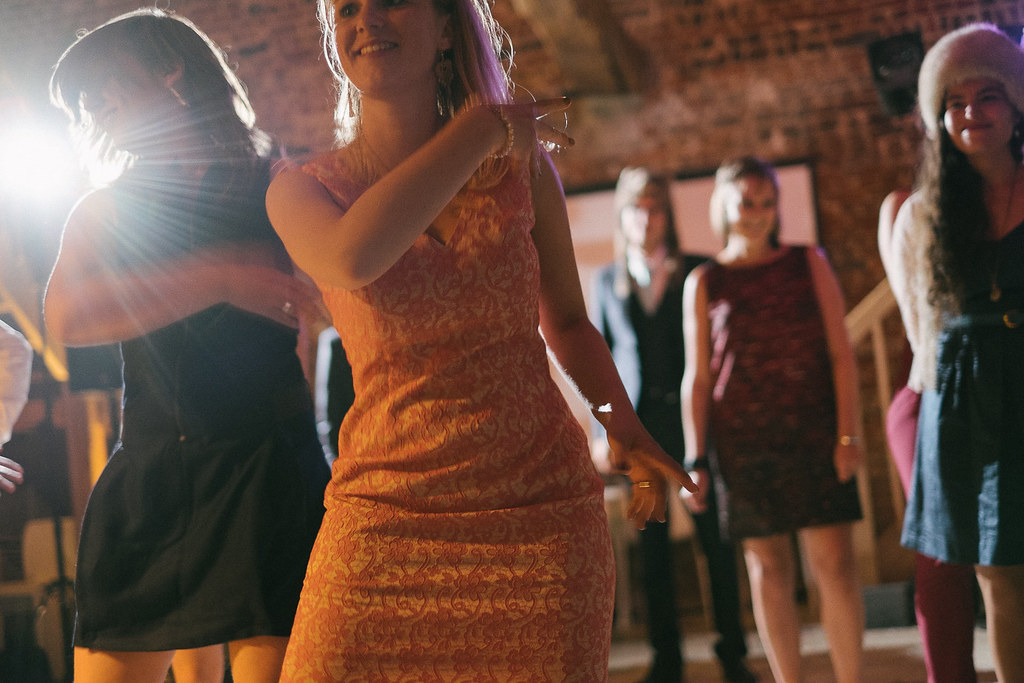 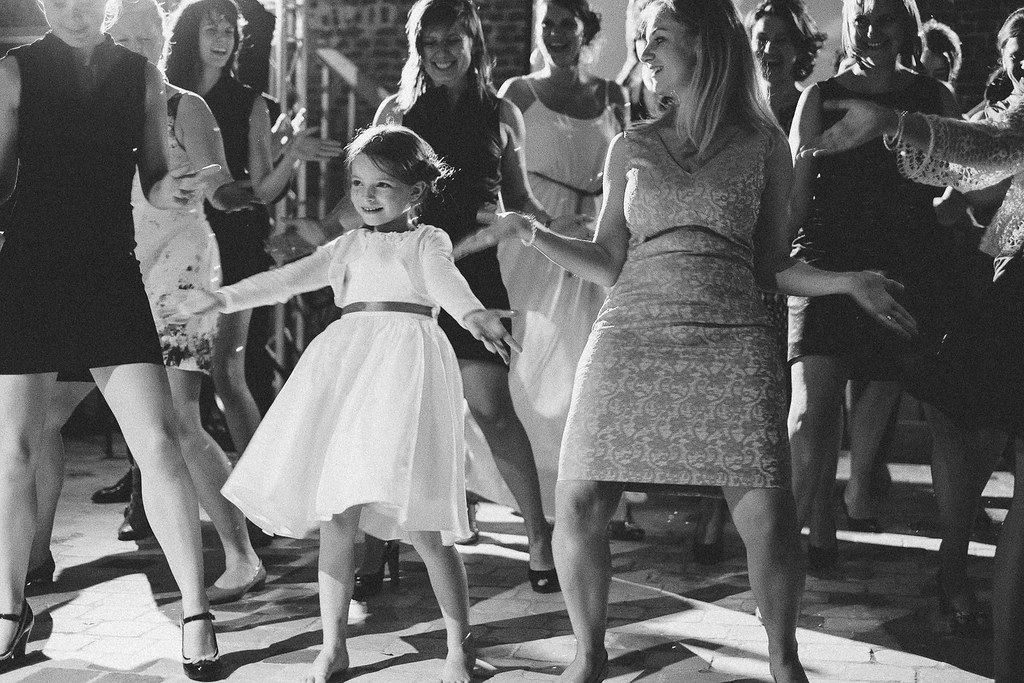 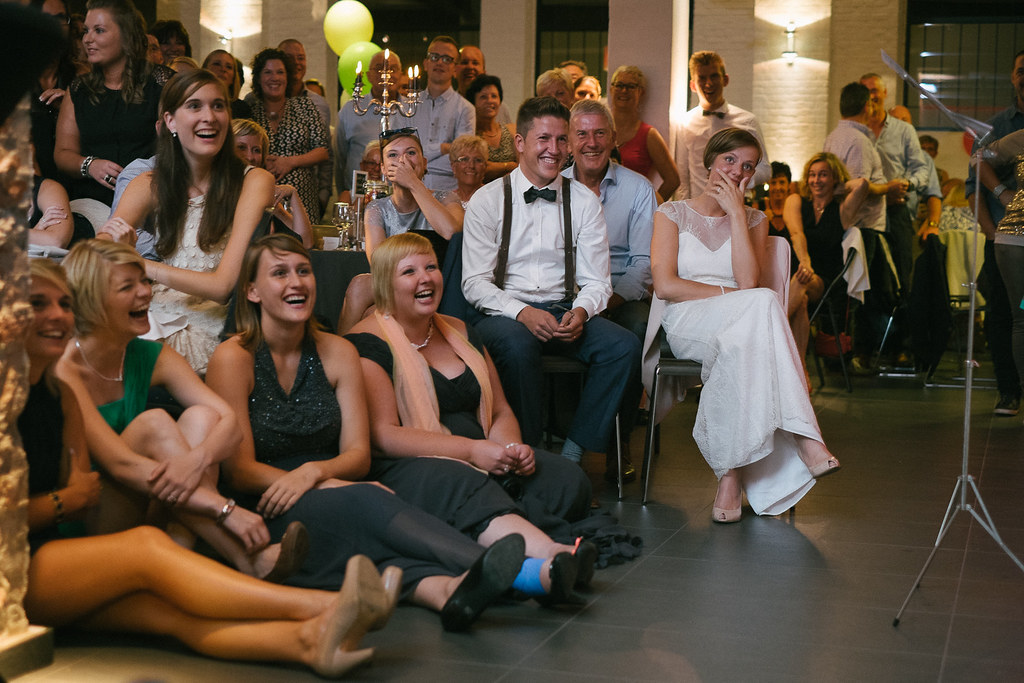 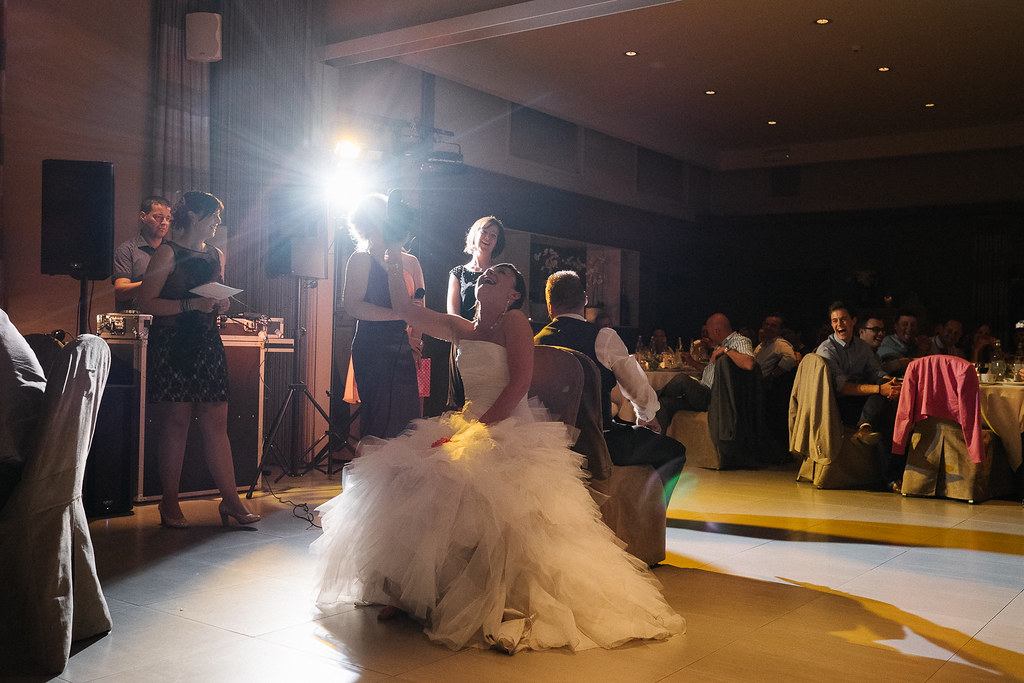 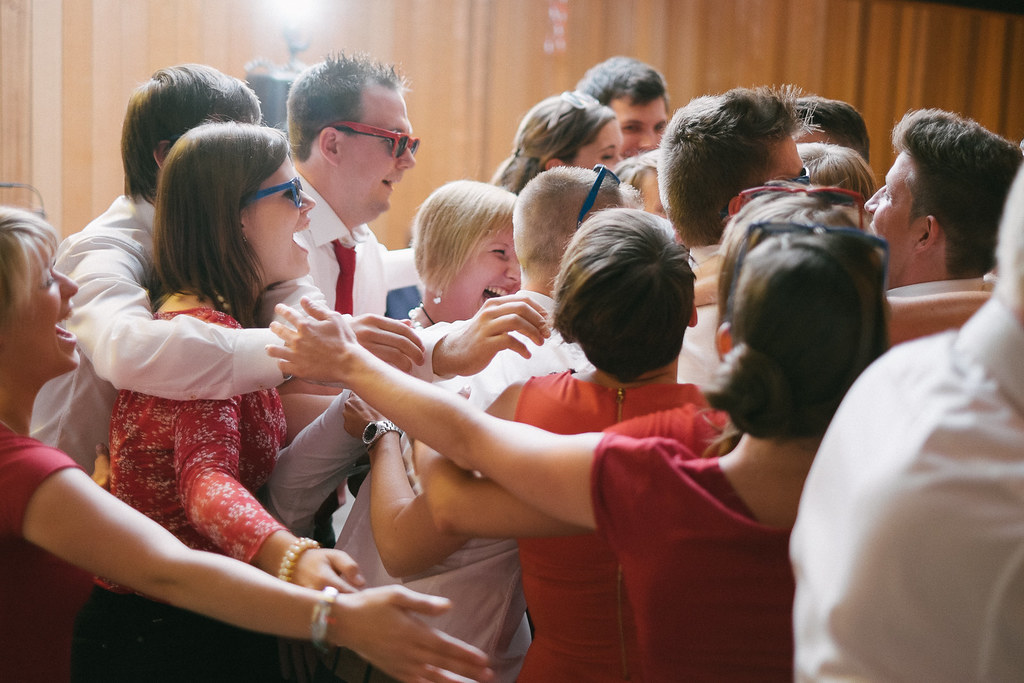 An example of the same action but with on camera flash.
(You can see my gorillapod in the background) 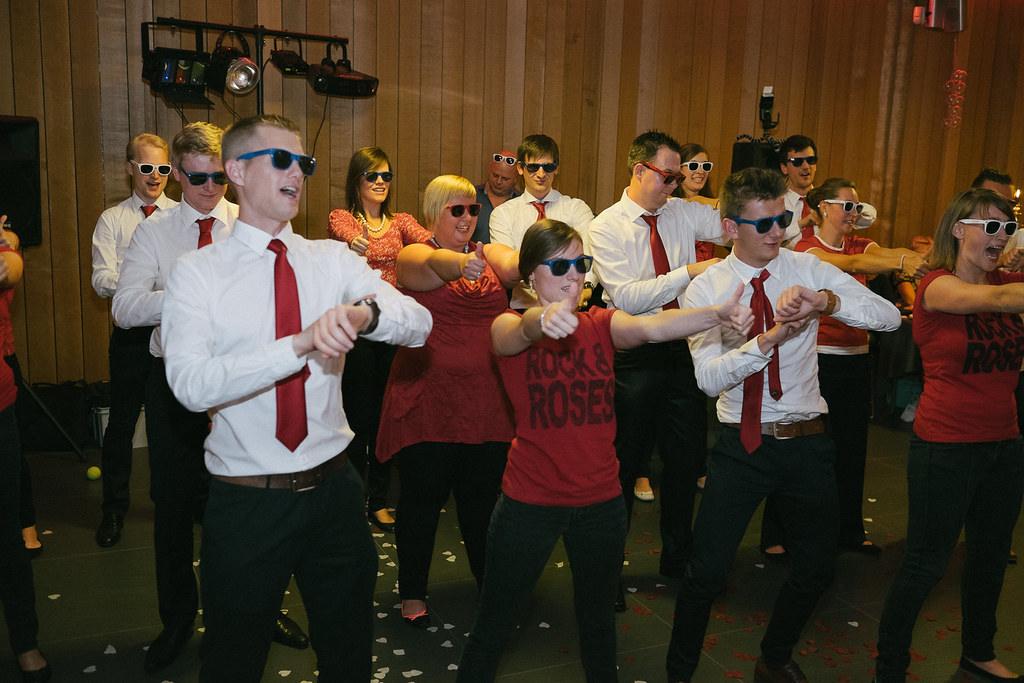 Same off-camera set-up to get these shots. 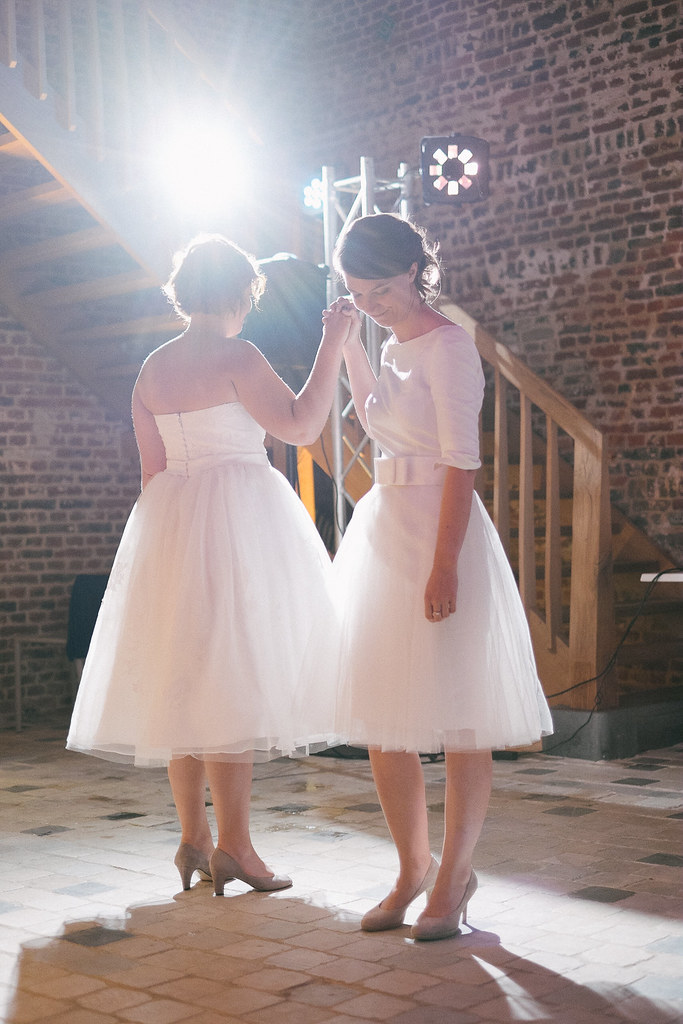 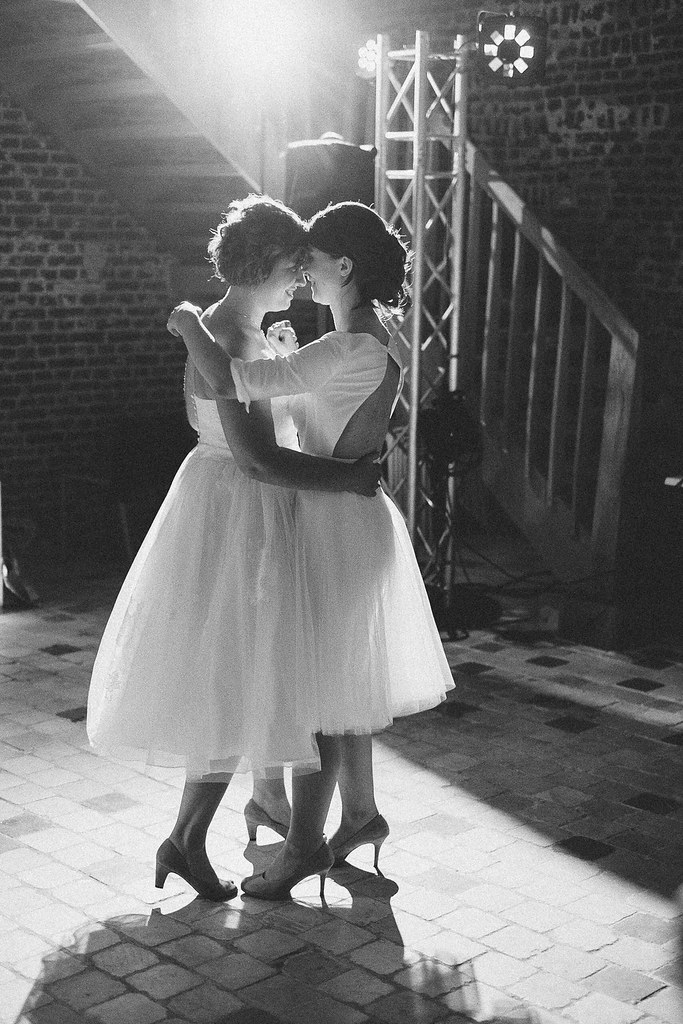 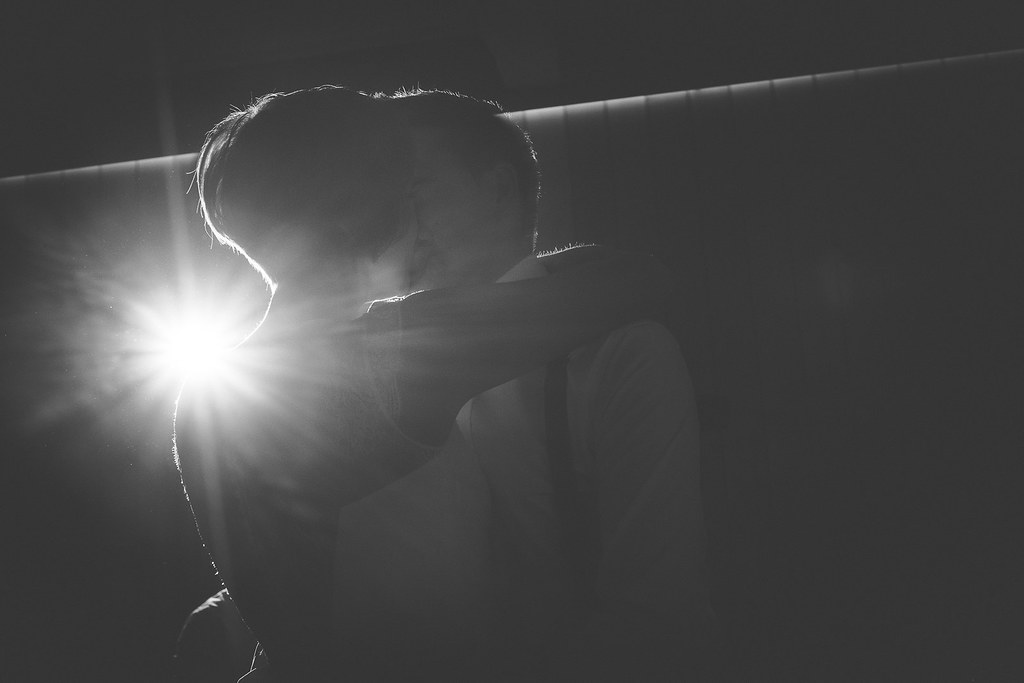 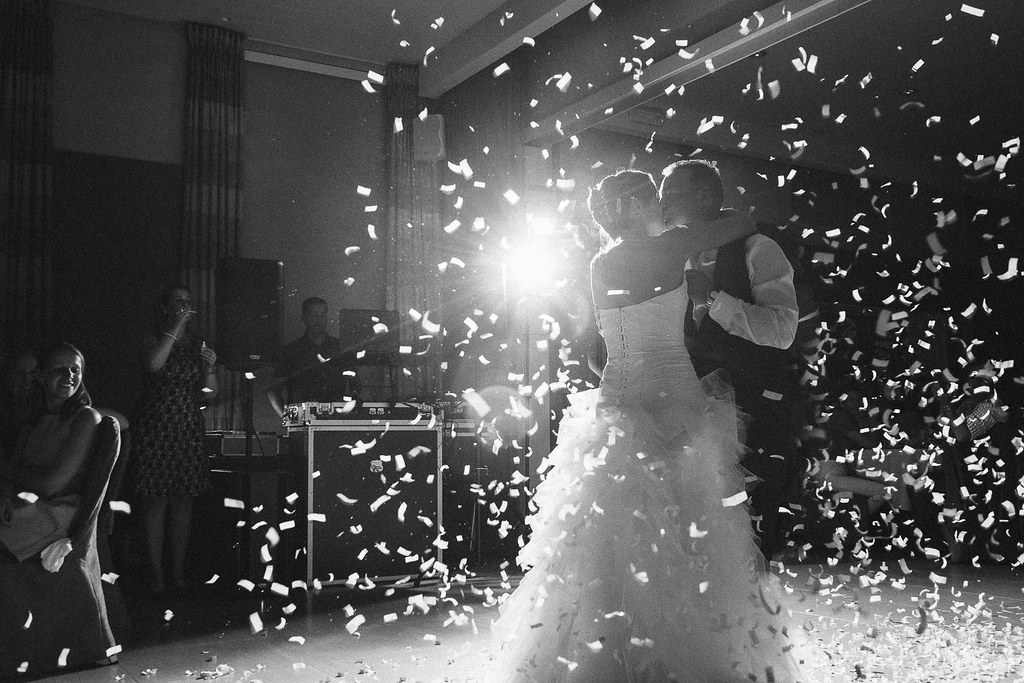 A canon 580EXII on top of my XT1. The speedlight is bigger than the camera, it looks funny, there is no ETTL but chimp in your settings once and you are good to go. For party pictures like this I tend to switch to manual focus. F8, slow shutter speed .. adjust Flash accordingly. Aim it to their face. *boom* 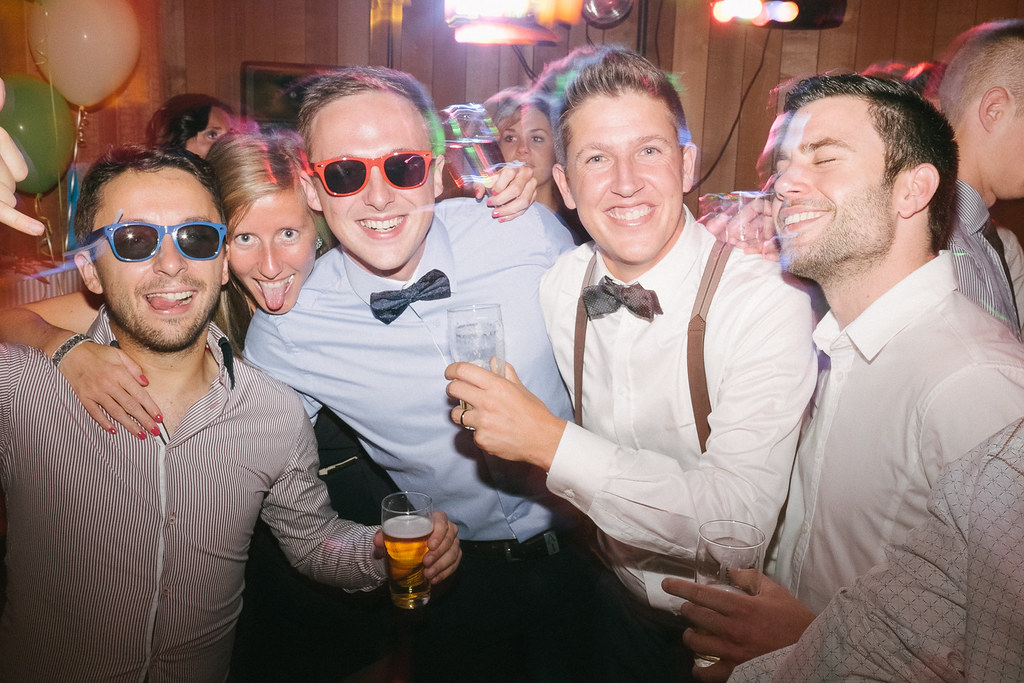 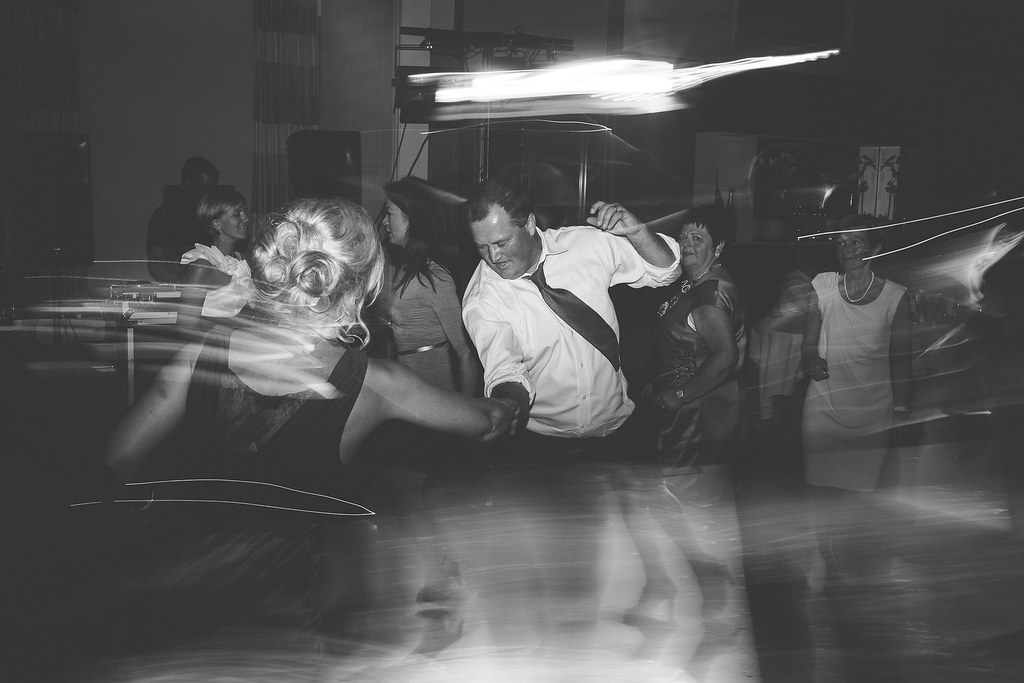 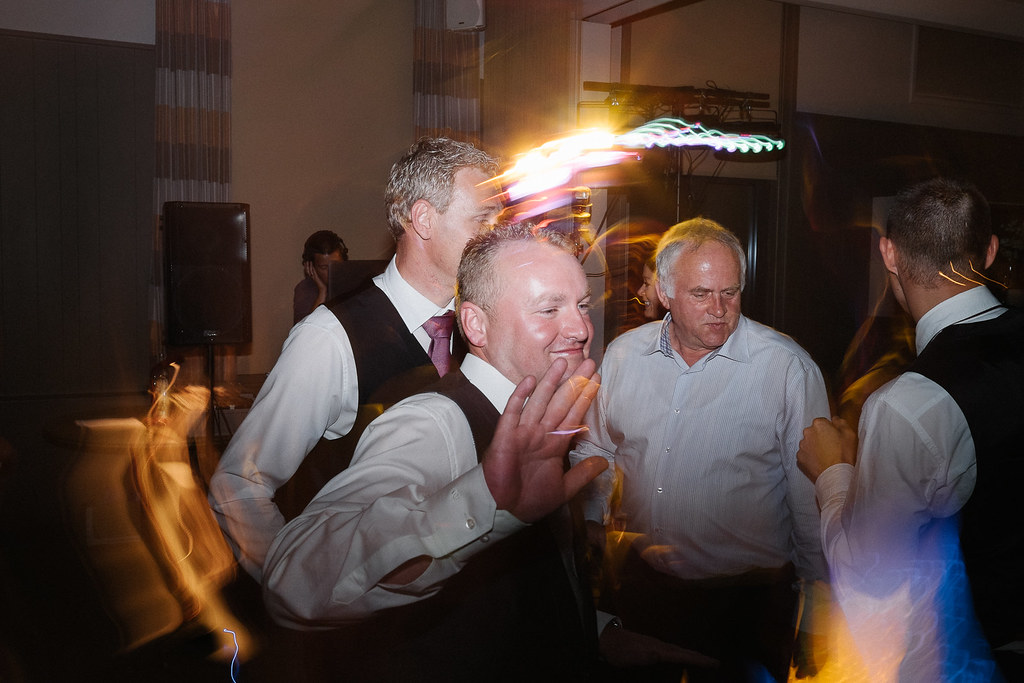 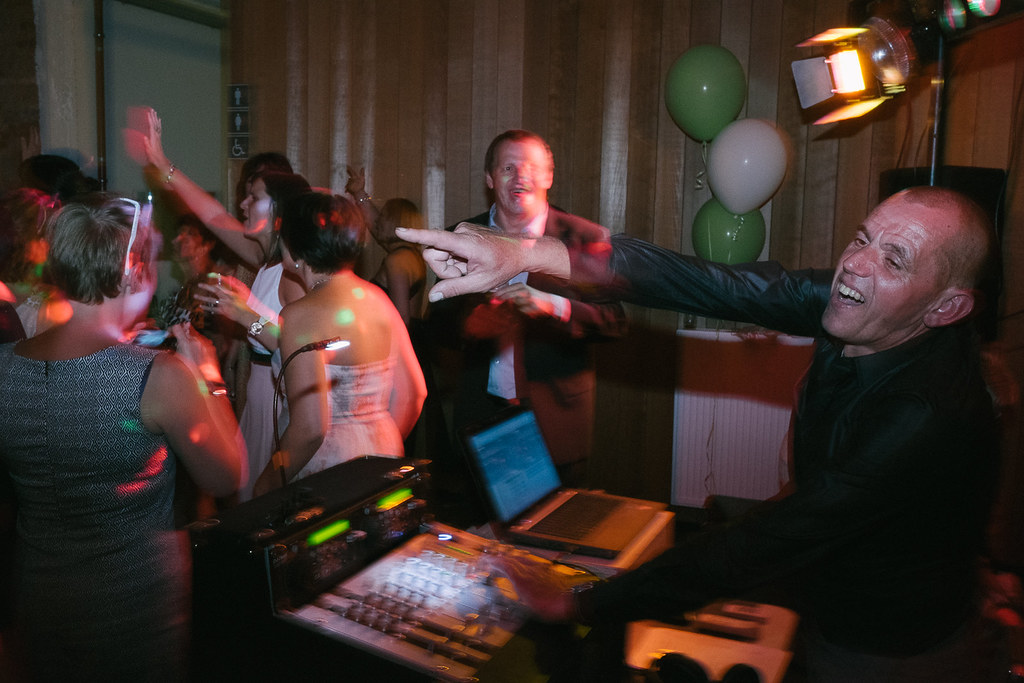 Ceremony
I never used a flash in a ceremony before, this wedding had an awesome location and the ceremony was held in a renovated barn. When scouting the location I noticed that the place where the brides would be talking would have no natural light hitting them. Somehow I felt trouble lurking around the corner. Just to be sure I placed a 580EXII/TT5 behind the wall (camera left). 10 minutes into the ceremony the barn’s electricity went out…. 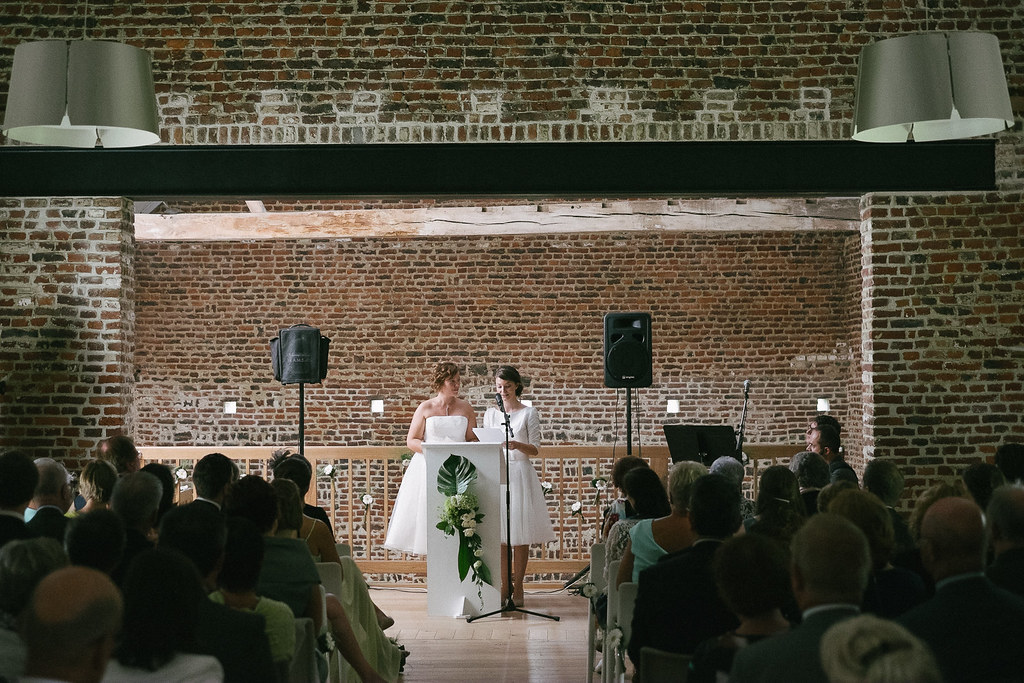 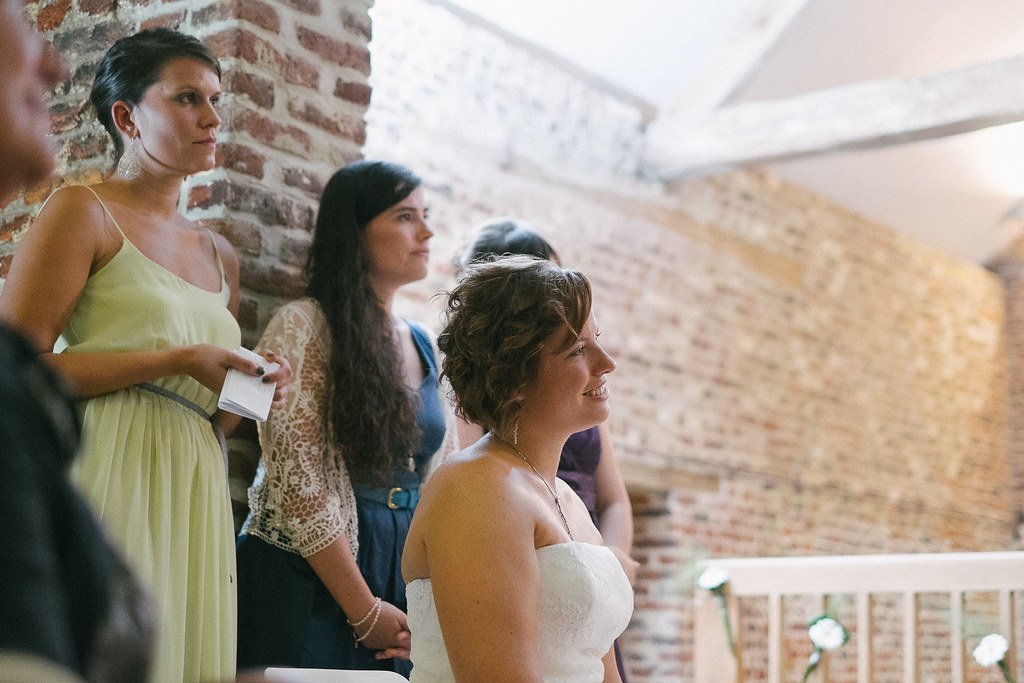 All pictures in this post were taken with a Fujifilm X-T1.
Title & Post inspired by Photo’s fuji’s can’t take